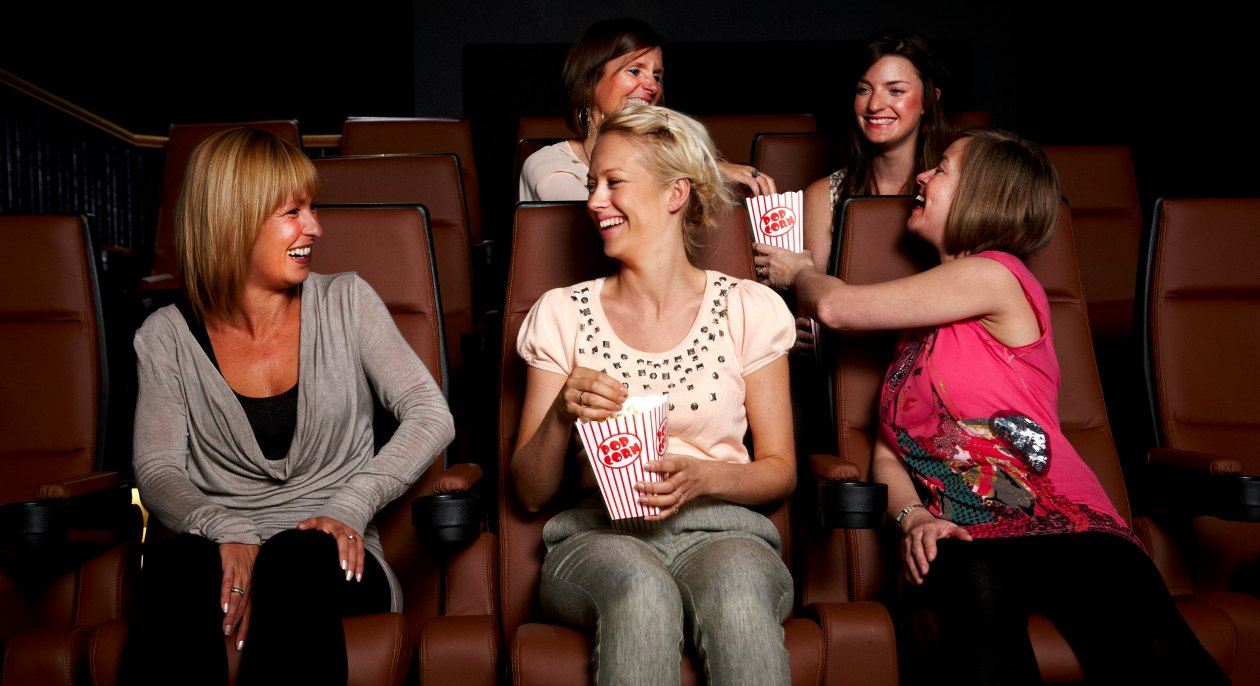 Belfast is a poignant story of love, laughter and loss in one boy's childhood amid the music and social tumult of the late 1960's. Buddy's family lives in a largely Protestant district with a few Catholic families, but one day his community and everything he thought he understood about life is suddenly turned upside down. Buddy's family gets caught in the mayhem and must decide to stay or leave the only place they have ever called home.

It’s 1943. The Allies are determined to break Hitler’s grip on occupied Europe, and plan to launch an all-out assault on Sicily; but they face an impossible challenge - how to protect the invasion force from potential annihilation. It falls to two remarkable intelligence officers, Ewen Montagu (Colin Firth) and Charles Cholmondeley (Matthew Macfadyen) to dream the most inspired and improbable disinformation strategy of the war - centred on the most unlikely of secret agents: a dead man.

Brilliant, but reclusive author Loretta Sage (Sandra Bullock) has spent her career writing about exotic places in her popular romance-adventure novels featuring handsome cover model Alan (Channing Tatum), who has dedicated his life to embodying the hero character, “Dash”. While on tour promoting her new book with Alan, Loretta is kidnapped by an eccentric billionaire (Daniel Radcliffe) who hopes that she can lead him to the ancient lost city’s treasure from her latest story. Wanting to prove that he can be a hero in real life and not just on the pages of her books, Alan sets off to rescue her.

Monday 12 September 2022: Doctor Strange in the Multiverse of Madness

Journey in the unknown in Marvel Studio's Doctor Strange in the Multiverse of Madness. When the MCU unlocks the Multiverse, Doctor Strange (Benedict Cumberbatch) must enlist help from old and new allies as he traverses mind-bending and dangerous alternate realities in order to confront a surprising adversary. Enter a new dimension of Strange in this supernatural adventure filled with plot twists and exhilarating action sequences.

In this road-trip comedy, two hard-charging former Army Rangers paired against their will - Briggs (Channing Tatum) and a Belgian Malinois named Lulu - race down the Pacific Coast in hopes of making it to a fellow soldier's funeral on time. Along the way, they'll drive each other completely crazy, confront the possibility that pet psychics are real, and begin to reckon with the one thing they were trained never to do: surrender.

"Elvis" film explores the life and music of Elvis Presley (Austin Butler), seen through the prism of his complicated relationship with his enigmatic manager, Colonel Tom Parker (Tom Hanks). The story delves into the complex dynamic between Presley and Parker spanning over 20 years, from Presley's rise to fame to his unprecedented stardom, against the backdrop of the evolving cultural landscape and loss of innocence in America. Central to that journey is one of the most significant and influential people in Elvis's life, Priscilla Presley (Olivia DeJonge).

Benediction explores the turbulent life of First World War poet Siegfried Sassoon. Having survived the horrors of fighting in the First World War, he was decorated for his bravery and became a vocal critic of the government's continuation of the war when he returned from service. His poetry was inspired by his experiences on the Western Front and he became one of the leading war poets of the era. Adored by members of the aristocracy as well as stars of London's literary and stage world, Sassoon embarked on affairs with several notable men as he attempted to come to terms with his homosexuality.

WATCH THIS SPACE - MORE DATES WILL BE RELEASED

Terms and Conditions: Subject to availability. Available to book for guests with existing gift vouchers. Film screenings are subject to change. Food and Flicks is advance purchase. Bookings are non-refundable and non-transferable. Age limitations apply according to the age restrictions imposed by the BBFC (British Board of Film Classification).