Stargazing What better way to reconnect with nature

Reconnecting with nature has never been more popular. Gazing at the stars can have a positive impact on mental health, from calming the mind and boosting feelings of closeness with nature to fostering kindness. According to a study in the Journal of Personality and Social Psychology, feeling a sense of awe from stargazing diminishes the emphasis on the individual self and can promote altruistic behaviour. 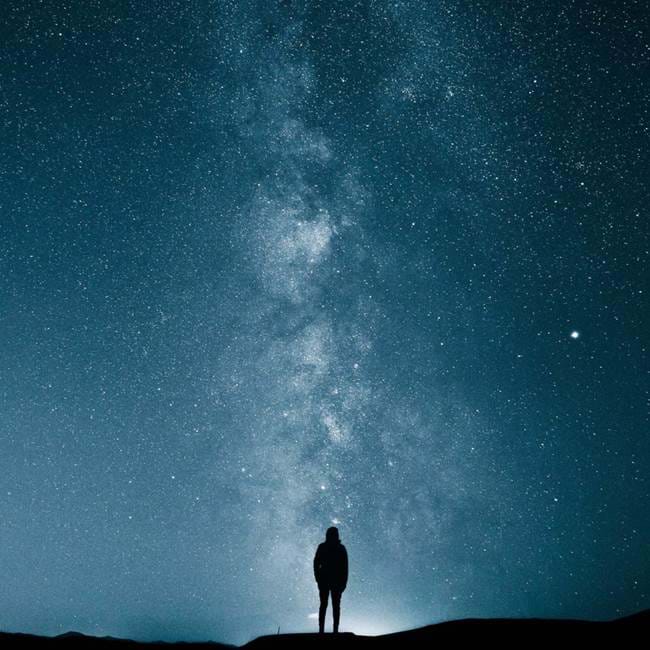 Whilst, Rudding Park in Harrogate may not be located in an official dark sky area (we are however out of town and on the edge of a dark sky park) we have embraced the stars and their natural beauty at Rudding Park Spa. Guests with access to the Roof Top Spa and Garden can relax under the night sky and experience rooftop Starbathing, where, on a clear night (September to March), the Roof Top Spa telescope provides wonderful wide-field views of comets, star fields, star clusters, nebulae, bright galaxies, planets and the Moon. 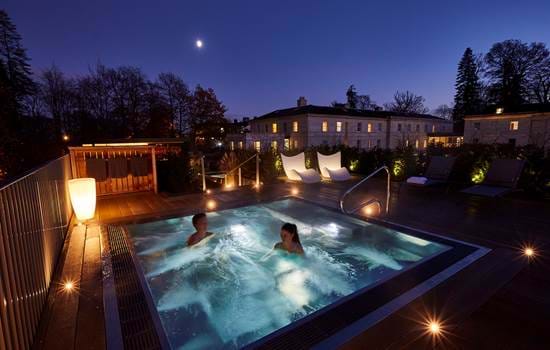 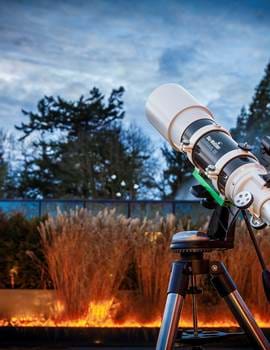 We are collaborating once again with Astronomer Richard Darn, who helped establish Europe’s largest Dark Sky Park to bring to you an overnight Stargazing Experience (which always sells out within days).  This includes an insight from Richard on how to guide yourself around some of the more easily recognisable features of the night sky; before venturing outside to observe the night sky to try their hand at stargazing.  Our Stargazing Experiences for Winter 2020 have now been released, so check out the link at the bottom of this story.

The stars have fascinated people for thousands of years and knowing just a little bit about them only adds to the sense of wonder. We asked Richard to provide gives an insight into what we should look out for... 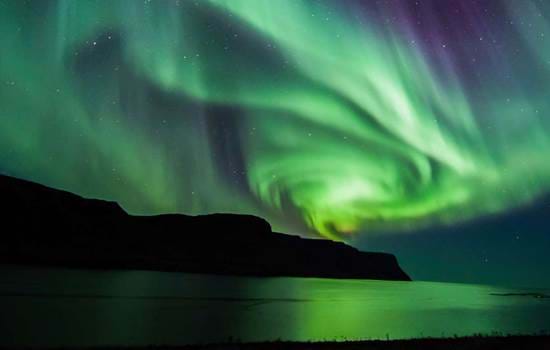 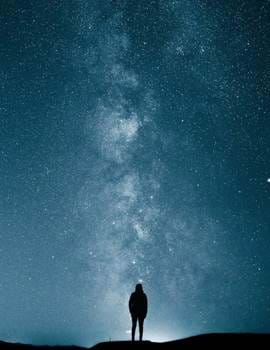 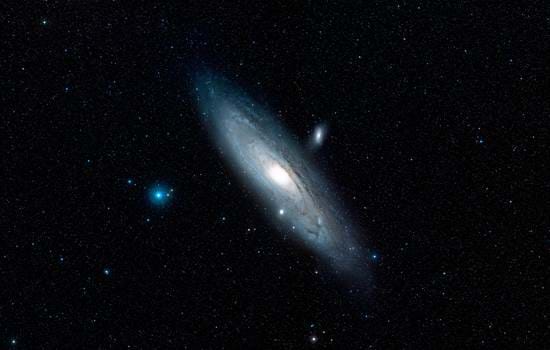 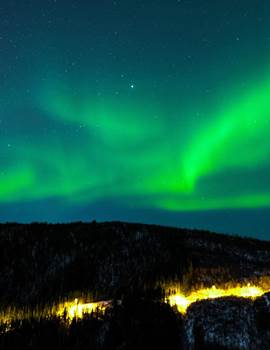 Northern Lights
Also known as the Aurora Borealis, displays are caused by energetic particles from the sun interacting with the earth's magnetic field.  During intense storms you may see pillars of light soaring overhead and the sky tinted red and green above the northern horizon. Displays are unpredictable, but apps are available which will give you a few hours’ notice.  Can occasionally be seen from Yorkshire’s darkest areas.

Milky Way
Look directly overhead during autumn and early winter evenings and you will see this shimmering river of light streaming through the constellations of Cassiopeia and Cygnus.  The darker your skies the more prominent it is to the naked eye.  The soft glow is actually caused by the light of millions of dim stars (visible in binoculars) and it is one of the spiral arms of our own galaxy, a vast system of stars held together by gravity, which we also call the Milky Way.

Meteor Showers
Wonderful displays occur throughout the year with the best being the Perseids (12 August), Orionids (21 October), Leonids (18 November) and best of all, the Geminids (13 December).  Shooting stars are caused by a tiny bit of debris left behind by comets and asteroids burning up as they hit the earth's atmosphere at terrific speeds.  The darker your sky the more you will see.   Wrap up warm, sit back and use your naked eye to enjoy the show.

Andromeda Galaxy
This is the furthest object you can see with your naked eye - an incredible 2.5 million light years away!  To the naked eye it looks like a small faint streak of light below the zig-zag shaped constellation of Cassiopeia.  Use binoculars and you will see it is shaped like a rugby ball and fills the field of view.  This is another spiral galaxy, similar to our own Milky Way, comprising 300 billion suns and countless planets.

When you venture out into the countryside you will see many more stars than from urban areas because there is less light pollution.  In fact, from the city you will be lucky to see as many as 40 stars, but in the wilder areas of Yorkshire that’s more like 2,000.   Historically people thought they could see patterns in the way these stars were distributed so they created constellations inspired by their myths or religious beliefs.  There are 88 in total and some of the most famous ones are Orion (seen in the winter), Leo (a spring constellation) and the Great Bear (visible all year round).

But why do we see different constellations at different times of year? That’s because we are in effect on a giant spaceship called the Earth, hurtling at 67,000 miles per hour around the sun in our year-long orbit.  As we voyage through space our night-time view of the Universe changes, just as if we had a window seat on an aeroplane watching the scenery change.

Mind boggling facts
Space is so big that we often use the term light year, rather than miles, to measure distance.  It simply describes how far light travels in a year at a speed of 186,000 miles per second. Light from the sun takes just eight minutes to reach the earth, but four years from the next closest star.

Every star you see in the night-sky is part of our own home galaxy, the Milky Way. It comprises 200 billion stars and is 100,000 light years’ diameter.

The furthest star you can see with your naked eye is Deneb in the constellation of Cygnus. Despite being at least 1,400 light years away, it is still very bright in our night sky because it is a super-giant star, 200 times the diameter of our own sun and two million times more luminous.

Planets look like bright stars, but unlike the latter, they generally do not twinkle. Five planets can be seen with the naked eye: Mercury, Venus, Mars, Jupiter and Saturn.  They are not visible all year round and binoculars are needed to see Uranus and Neptune.

What do you need to stargaze? Clear skies!

Your Eyes
But they need to become dark adapted to reach their maximum sensitivity, so when you are out observing don't use white torches, but red filtered ones that preserve night vision. You will be amazed how much more you can see after 20 minutes.

Binoculars
The best sizes for astronomy are either 7 or 10 x 50mm and they will show you brighter galaxies, sparkling star clusters, colourful double stars and the moons of Jupiter. An indispensable tool for stargazing and great for beginners.

Telescopes
The power of a telescope is dictated by how much light it gathers, not by manufacturers’ claims of magnification.   They give you close-up views of objects like planets and the moon, but choose a telescope that's very easy to use and requires minimal setting up.

There are lots of excellent astro apps for smartphones and tablets. Here's a selection of the best:
Google Skymap: identifies the stars when you hold a phone to the sky
ISS Detector and ISS Spotter: alerts you when the International Space Station is due to pass overhead
Aurora Alert: predicts possible Northern Lights displays
Stellarium: interactive planetarium programme, easy to use and shows a realistic night sky
Sky Safari: comes in various levels and is a brilliant guide to the sky with lots of features

The official stargazing season runs from September to end March, why not take a moment to stop and look up to the night sky, it might just calm your mind!